Get ready to impact oral health

Get ready to impact oral health

Gail Vernon looks at the progress of a preventive initiative.

Delivering better oral health: An evidence-based toolkit for prevention (DBOH) was published by the British Association for the Study of Community Dentistry in 2007 at the request of the Department of Health. It supports dental teams in a more preventive approach to dental care based on evidence as there was an acknowledgment that dental practices and their teams had access to a vast amount of information and research. The publication was intended to provide a simple guide to the evidence explaining what research meant in practical terms for the preventive advice and treatment of their patients. The intention was that DBOH would be regularly updated and indeed it has been revised twice since its launch in 2007 – once in 2009 and then again in 2014, when after the introduction of the Health and Social Care Act, Public Health England took on the leadership of its development. In 2017 the current edition was updated in response to policy changes in the healthy eating and alcohol sections. Additionally, and in response to requests from dental professionals, two patient facing quick guides for improving oral health were added for adults and children. As a living document, DBOH is now being updated once again to produce version four following an engagement process with a wide range of stakeholders including industry colleagues accessed through the BDIA.

Delivering better oral health has had a significant impact since its launch in 2007 on dental teams, their patients, the wider service and our industry. In particular, toothpaste manufacturers have responded to the statement that children’s toothpaste needs to have at least 1,000 parts per million fluoride to be effective in preventing tooth decay. Manufacturers have reformulated their products to adhere to this standard.

The piloted dental reform activities of 2009 and beyond are based on guidance and practices from DBOH offering an opportunity to industrialise and systemise preventive dental care. An example of this would be the NHS Starting Well Programme launched in England which focuses on areas with the poorest oral health in five-year-old children. This programme promoted dental attendance of young children and the delivery of preventive care and advice based on guidance found in DBOH.

Delivering better oral health is also incorporated in the undergraduate training of dentists and dental care professionals, and has been cited by the Platform for Better Oral Health in Europe as an example of good practice which should be replicated across Europe to improve oral health. The document has proved effective within dental teams, as dental practices have been incorporating this guidance within their everyday practice. Every dental practice with an NHS provision is asked to declare that the course of treatment they have provided complies with DBOH guidance. This has also led to a shift in emphasis towards more skill mix and the employment of dental care professionals.

The current work being undertaken to develop version four began with Public Health England engaging with stakeholders in 2017/2018 to find out what they think about DBOH, including what was missing or needed revisiting due to emergence of new evidence, guidelines or changes in policy. This engagement extended to industry partners including the membership of the BDIA via an engagement event delivered as a slide show/webinar outlining the guidance development process. This was followed by a survey for feedback. This initial engagement took place in September 2018, allowing BDIA members to comment on proposals and share feedback.

An oversight group reviewed feedback from all stakeholder groups. They supported the guidance working and guideline development groups using ‘AGREE II’ principles (Appraisal of Guidelines of Research and Evaluation). This approach ensures the quality and transparency of the guidance development process. AGREE II principles are based on six domains; scope and purpose, stakeholder involvement, rigour of development, clarity of presentation, applicability and editorial independence.

All stakeholders have had the opportunity to share feedback twice, once following the initial engagement and again through the final draught document shared in April 2021. It is worth noting this process was anticipated to be completed much earlier, however covid has caused a delay. Public Health England has also been looking at the implementation of DBOH as many stakeholders commented that whilst some practices are engaged, others are not. There will be a particular focus on implementation to promote maximum impact in use. This implementation will use evidence from implementation science and translational research to develop an action plan for the optimal engagement of DBOH.

Version four is due for publication this autumn. Unlike previous editions, version four will be applicable across the United Kingdom. 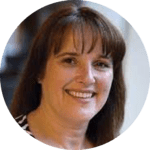 Share this article on social media by using the buttons below: 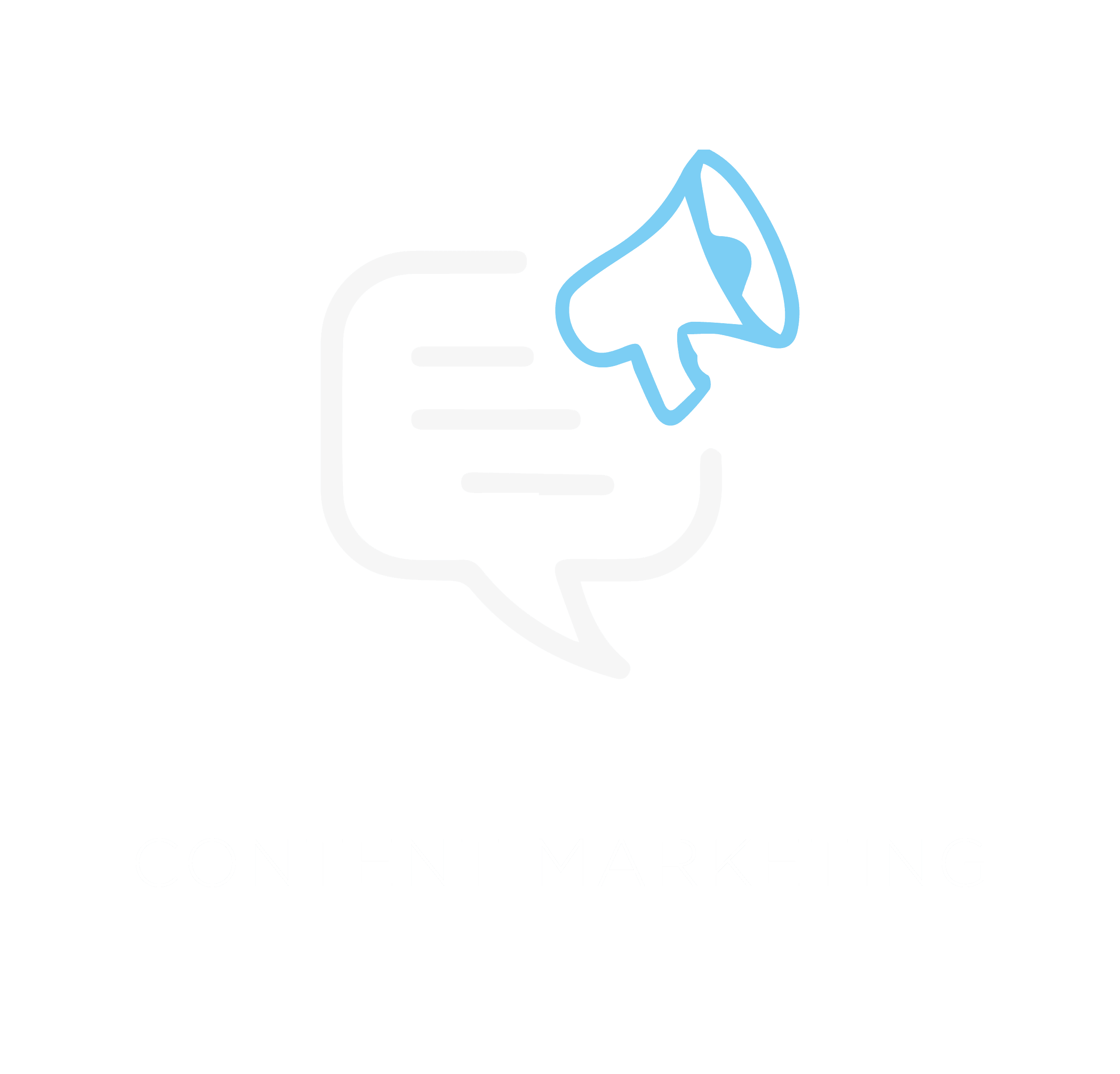 Insightful and relevant content is fundamental for any successful marketing campaign - and we deliver. Understanding your market and strategic objectives allows us to connect your brand for success whether you are launching a new product or looking to grow your market share and everything in between.

Optimise your results by exploring the possibilities through a market review with strategic insights, deep dive into the competitive landscape and leverage industry knowledge and contacts to clearly define your product service offering, price, differentiation or USP. 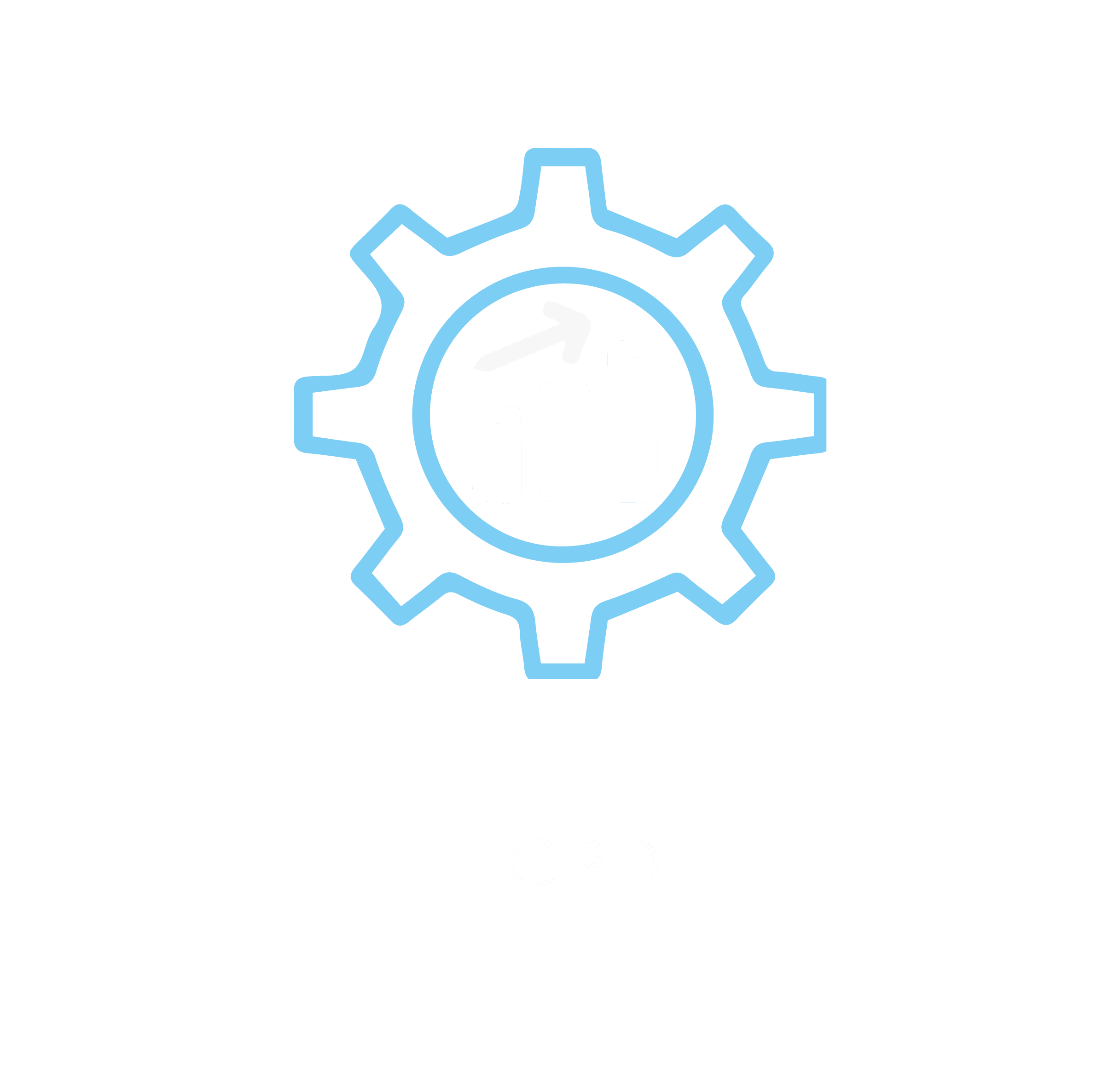 Leveraging enhanced continuing professional development (ECPD) is a great way to connect with your audience to both educate and sense check their understanding of your brand offering. Relevant and quality assurance ECPD is available for face-to-face events, live webinars or on-demand content. 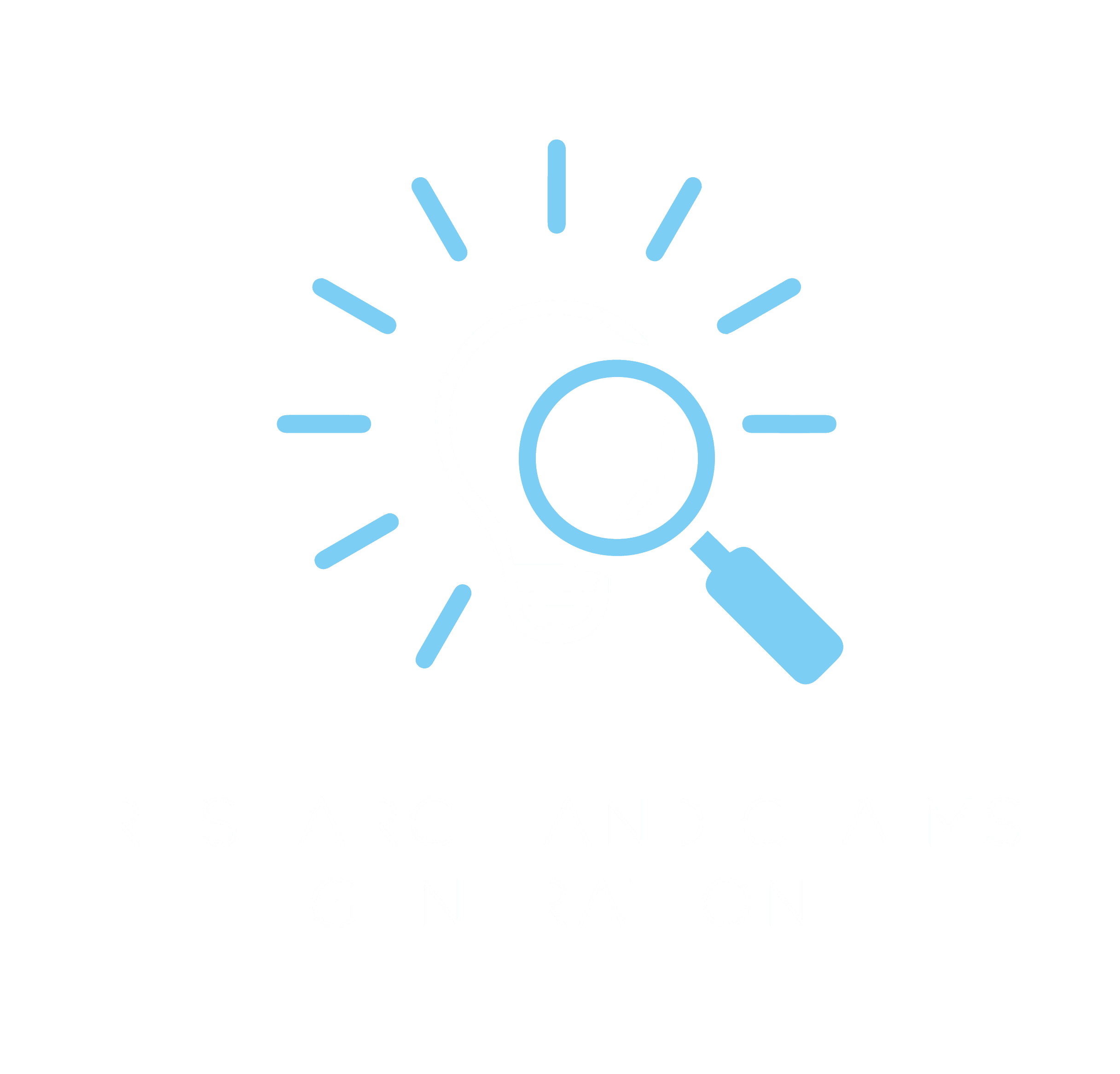 Ensure the success of your next product launch with cost effective and insight driven market research or a pre-launch product trial via dental professionals and their patients. Generate relevant and powerful marketing claims to increase market relevance and sales uptake to support your commercial success. 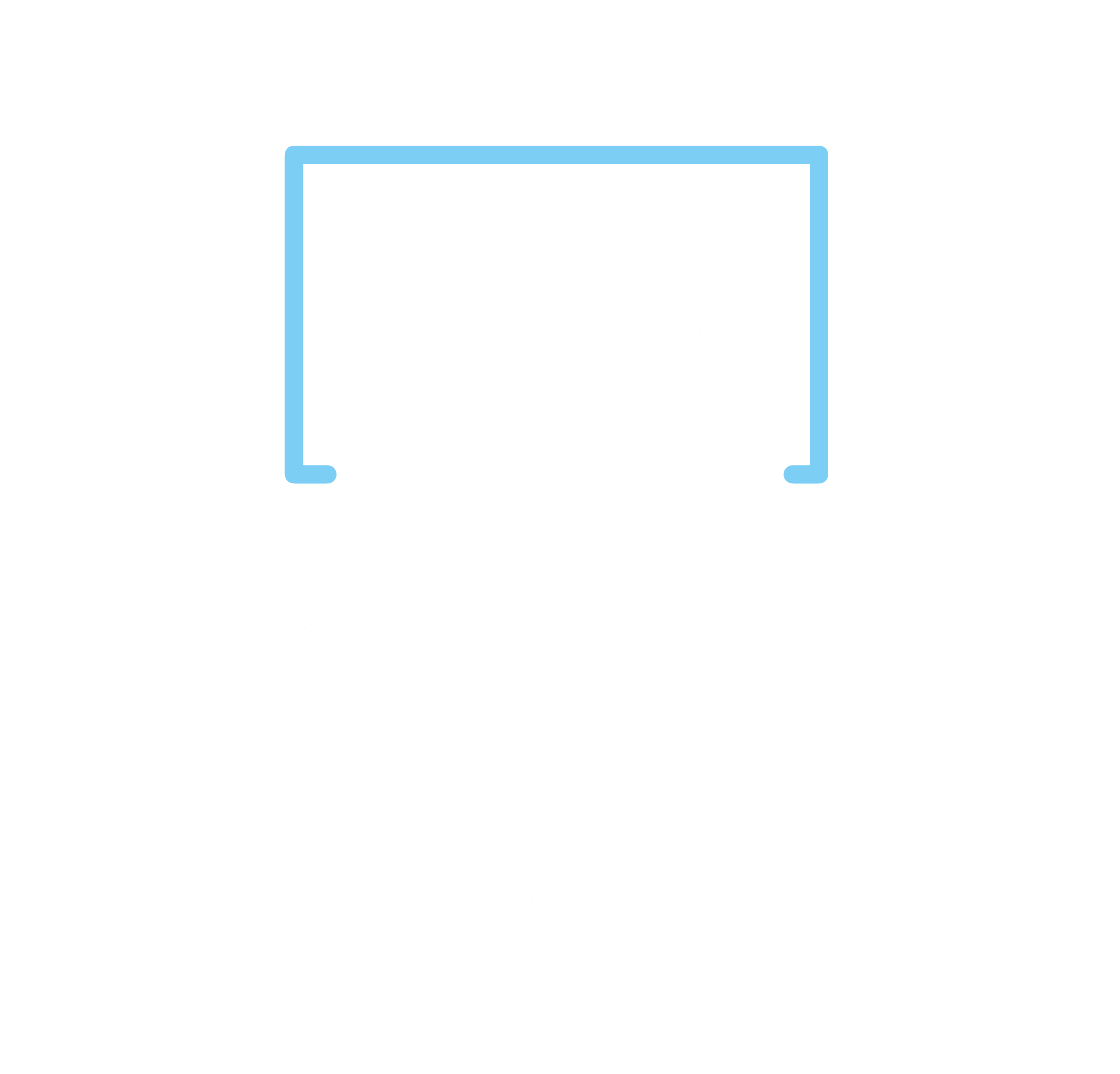 Rest easy knowing we will maximise attendance through our relevant contacts and dental professional database. Your events will have impact and style be they international or scientific symposia, product launches, team conferences or advisory boards. We look after the detail, allowing you to fully engage with your audience. 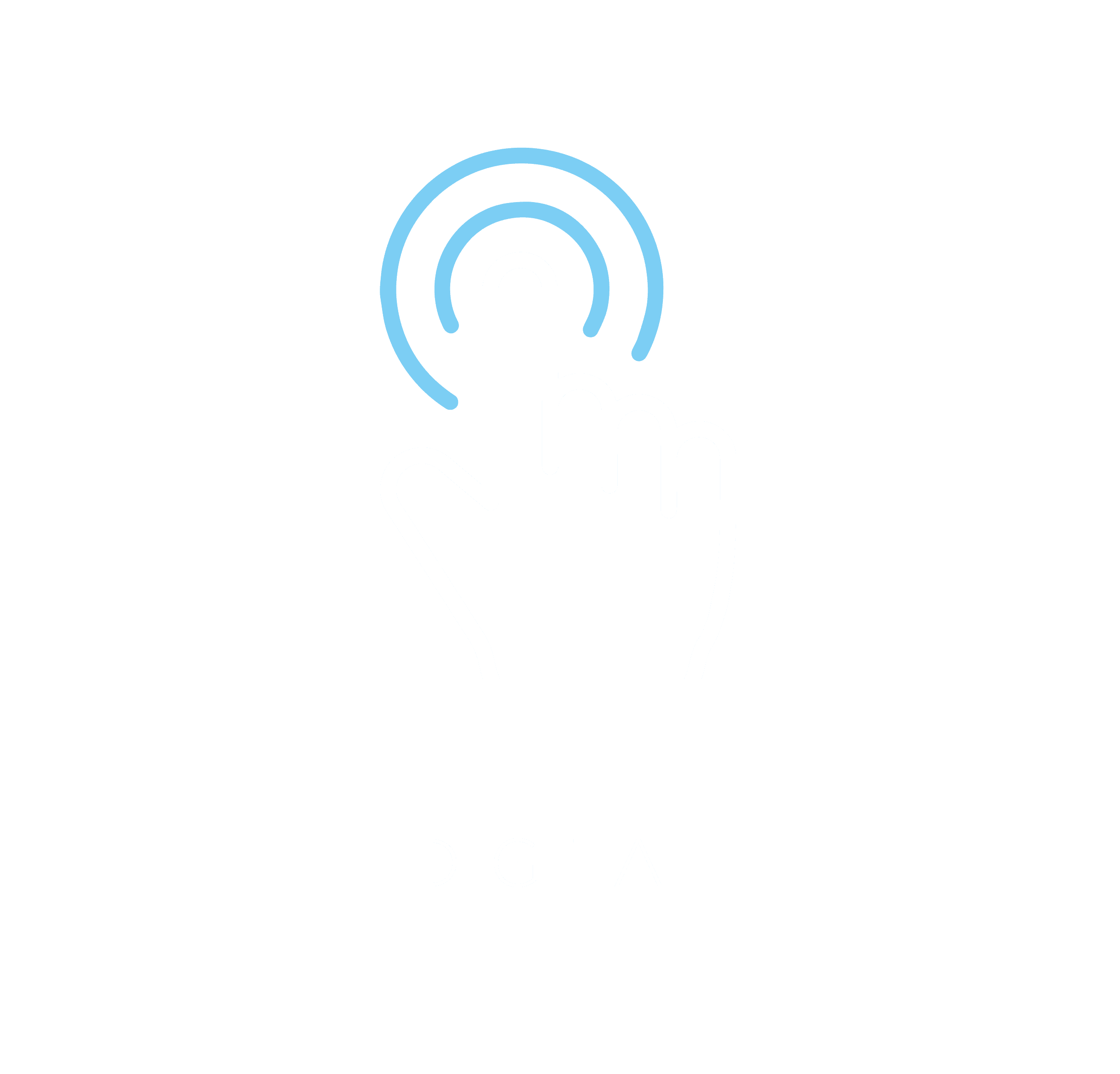 Connect with your customers through measurable digital marketing to enhance brand recognition and boost sales. Our digital team design and develop digital first HTML emails, social media, MPU’s and digital banners with multiple types of content as standalone or as part of an integrated campaign. 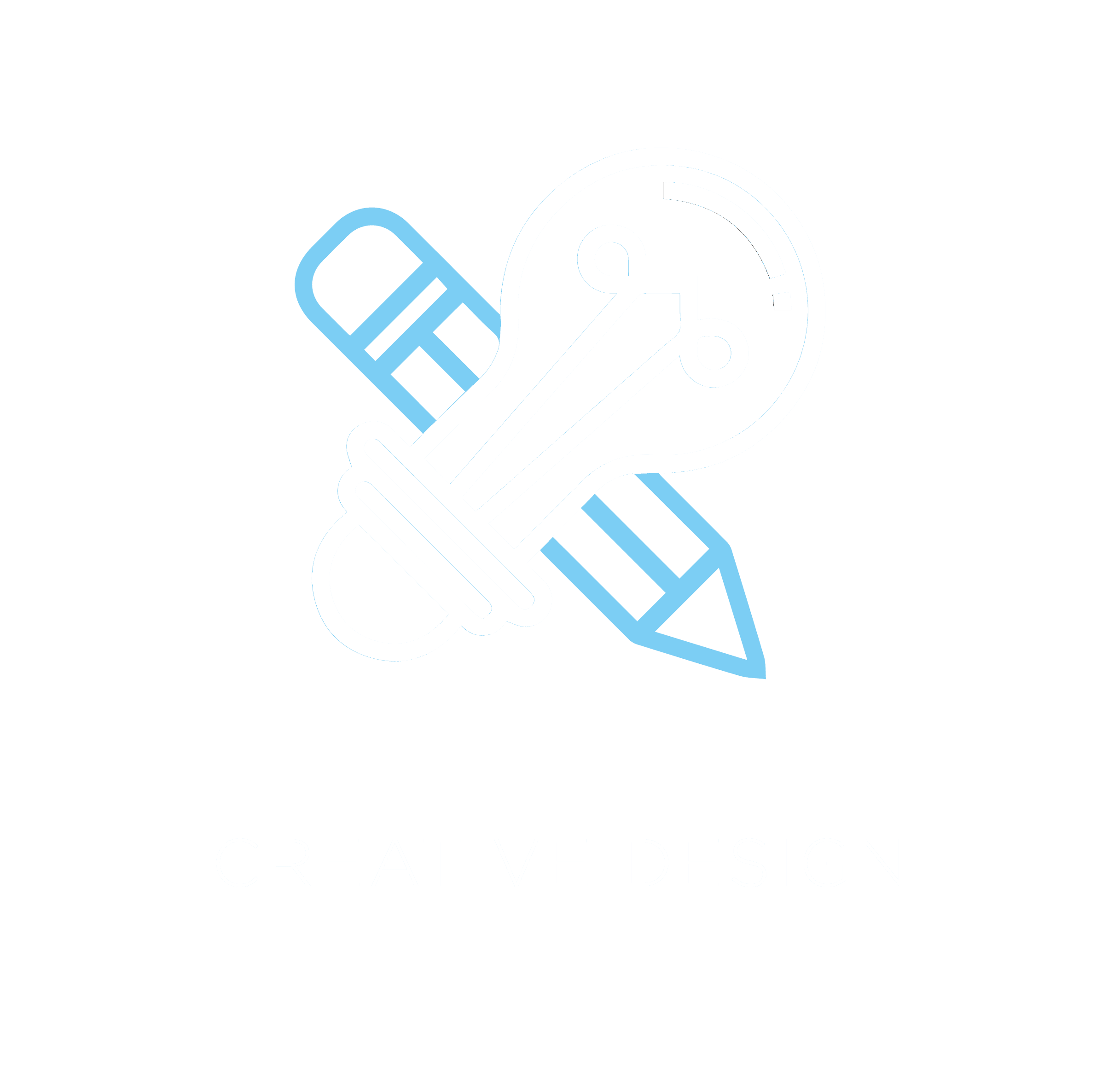 Traditional or digital, if you are looking to disrupt or own the market our creative team can help. Our insight led and integrated approach optimises both creative stand out and relevance to produce engaging visuals, powerful design and informed creativity. 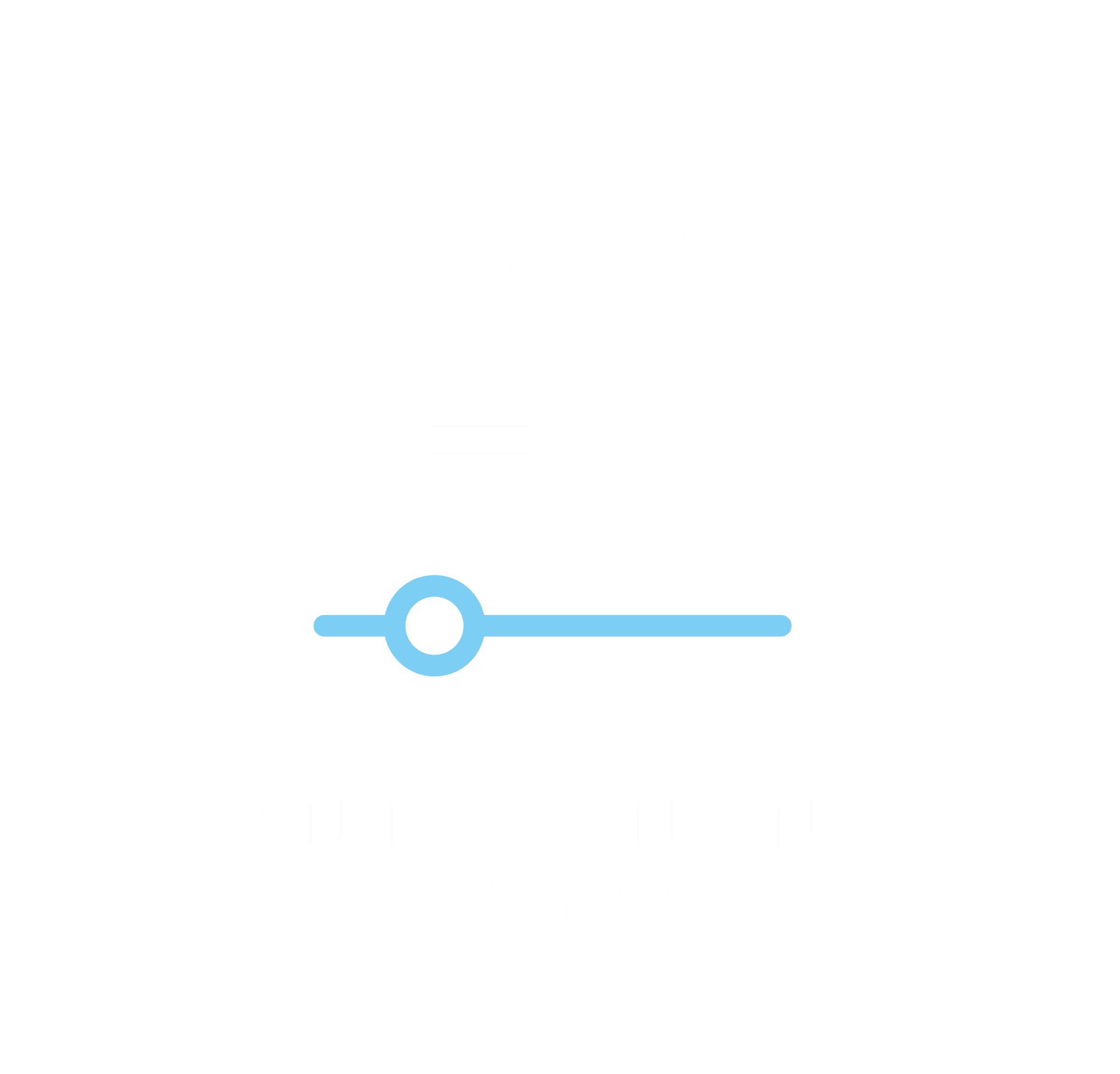 Telling your story needn’t be confined to static imagery and words. Inform, entertain or explain your offering with custom animation or animated video – from infographics to animations, patient and KOL videos. VSM look after the entire process from concept to scriptwriting, storyboards and voiceovers to the finished product.

We use cookies on our website to give you the most relevant experience by remembering your preferences and repeat visits. By clicking “Accept All”, you consent to the use of ALL the cookies. However, you may visit "Cookie Settings" to provide a controlled consent.
Cookie SettingsAccept All
Manage consent

This website uses cookies to improve your experience while you navigate through the website. Out of these, the cookies that are categorized as necessary are stored on your browser as they are essential for the working of basic functionalities of the website. We also use third-party cookies that help us analyze and understand how you use this website. These cookies will be stored in your browser only with your consent. You also have the option to opt-out of these cookies. But opting out of some of these cookies may affect your browsing experience.
Necessary Always Enabled
Necessary cookies are absolutely essential for the website to function properly. These cookies ensure basic functionalities and security features of the website, anonymously.
Functional
Functional cookies help to perform certain functionalities like sharing the content of the website on social media platforms, collect feedbacks, and other third-party features.
Performance
Performance cookies are used to understand and analyze the key performance indexes of the website which helps in delivering a better user experience for the visitors.
Analytics
Analytical cookies are used to understand how visitors interact with the website. These cookies help provide information on metrics the number of visitors, bounce rate, traffic source, etc.
Advertisement
Advertisement cookies are used to provide visitors with relevant ads and marketing campaigns. These cookies track visitors across websites and collect information to provide customized ads.
Others
Other uncategorized cookies are those that are being analyzed and have not been classified into a category as yet.
SAVE & ACCEPT